The RUSH Auto Work product line of cars has been launched with the RUSH SR Spec Race & Track Day car powered by our 1000 cc 145 HP In-Line 4 engine. This initial race car has been designed and developed to promote low cost competition while still providing performance and technology of cars costing many times more. The car features a 4130 Chromoly chassis, paddle shift, a LSD and many other features.

Our entire ethos as a company is to bring the world of Motorsport to a larger audience by making it affordable for the every day man! The RUSH SR is the culmination of 2 years of design and development work where every step was governed by this simple principle!. That said don’t think that the RUSH SR is not a fully developed race car, with performance typical expected from cars costing in some case more than 10 times the price of the RUSH SR! 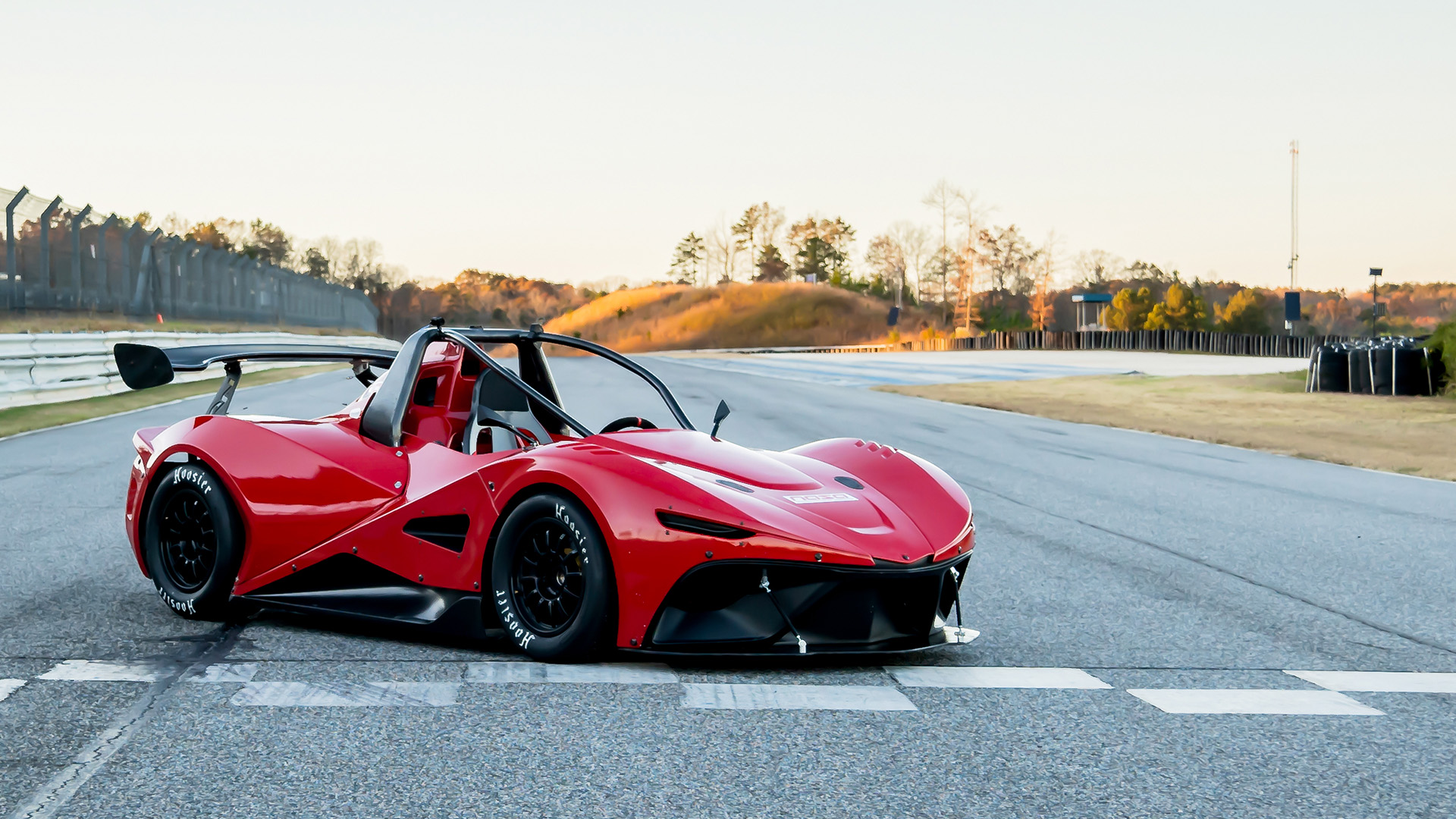 The RUSH SR is a single seat, full body, race and track day car, with 375 HP/MT providing a high level of performance and a top speed of 152 mph 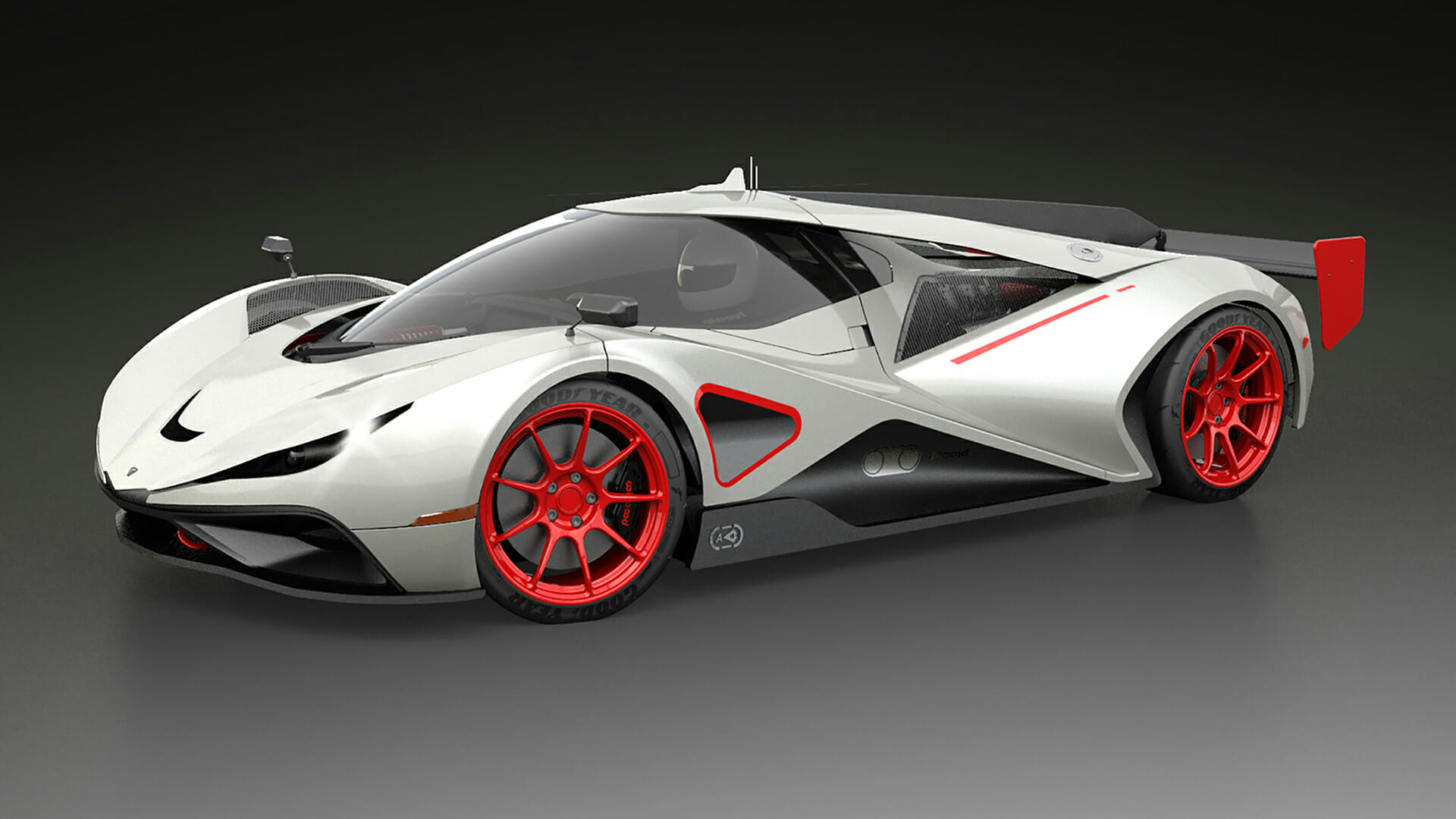 The RUSH GT Concept, is the vision and creation of our Chief Designer and Stylist, Michael Young, and it forms the styling base of our product line.